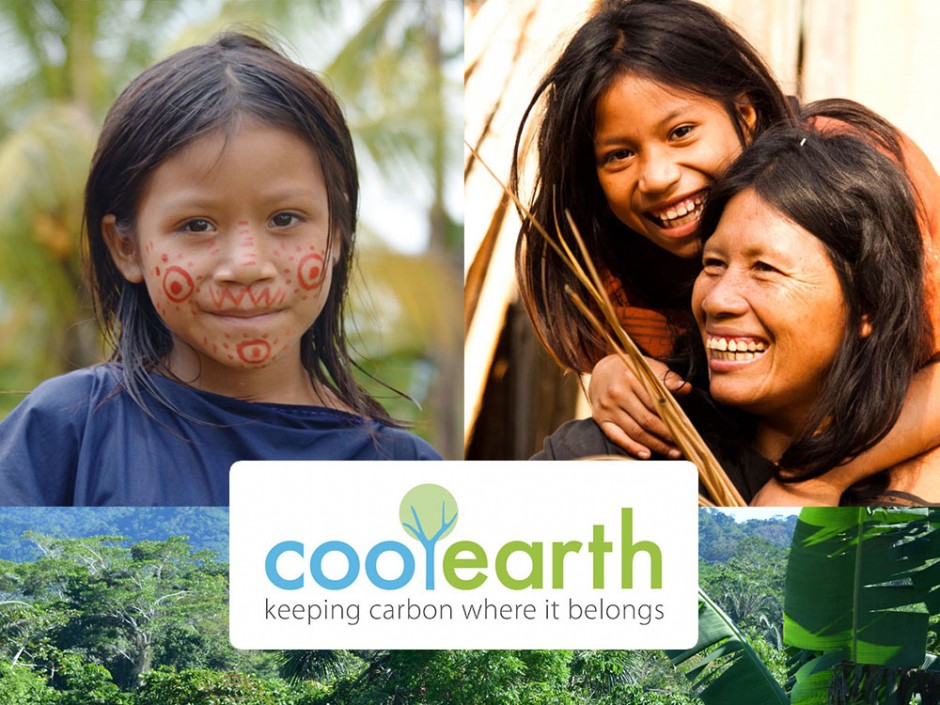 One of the few rules of the rally is that teams must raise £1000 for charity. Half o that amount should go to a charity chosen by the organization. The other half can either go to the same charity, or another organization chosen by the team. For the past few years, Cool Earth was the chosen charity for the rally organization.

Cool Earth is a charity that works alongside indigenous villages to halt rainforest destruction. Over the last 40 years, half the world’s rainforests have been destroyed. That’s why Cool Earth decided to go about things differently.

In 2008, the village of Cutivireni was offered a logging contract that would have committed them to selling off their rainforest.

Having been in the heart of Peru’s Amazon for thousands of years, the arc of deforestation had arrived on their doorstep.

With every family below the poverty line but desperate not to sell out to the loggers, the village elder, Cesar Bustamante, contacted Cool Earth.

Cutivireni turned away the loggers and formed a partnership with Cool Earth. That’s how thow Ashaninka project was born.

Since then, 14 of Cutivireni’s neighbouring villages have joined the project and not a single tree has been lost. These villages are the only ones in the valley with zero logging.

The Ashaninka project in Peru lies at ground zero for destruction on the Western Amazon. This protected forest is forming a shield for the adjacent Communal Reserve and National Park, making millions of acres of neighbouring forest inaccessible to loggers.

Supporting this project will add to the shield and help the Ashaninka villages keep their forest standing.

Team Yakin’ Around is proud to support Cool Earth on the Ashaninka project.

Help us save the rainforest and donate to Cool Earth by clicking on the link below!